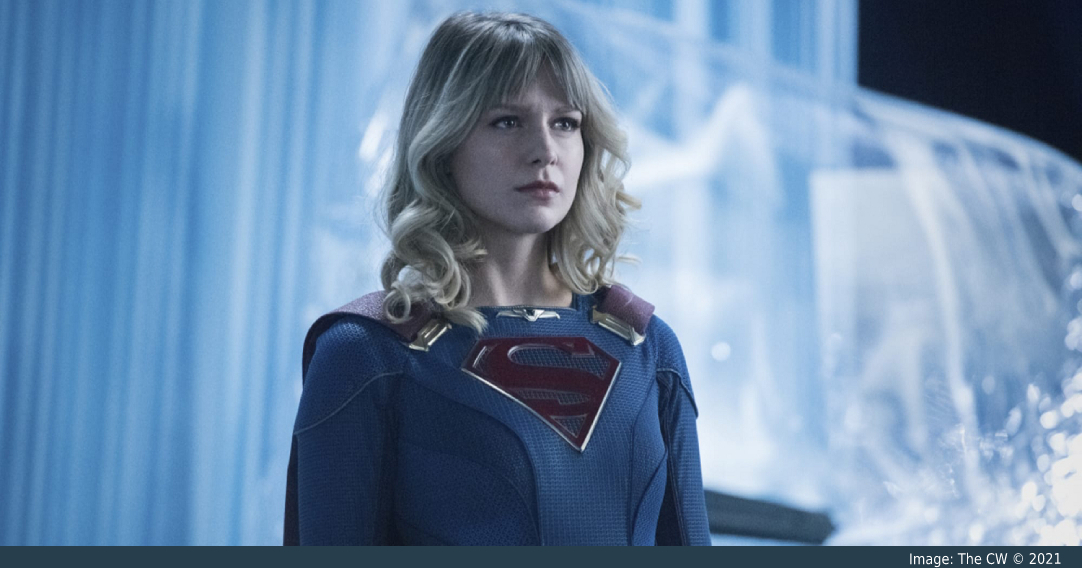 Picture Shop’s Paul Westerbeck has handled the color from the pilot to the series finale. The sixth and final season of “Supergirl” follows Kara Danvers aka the Girl of Steel as she puts her life on the line to save her friends and humanity. This season... 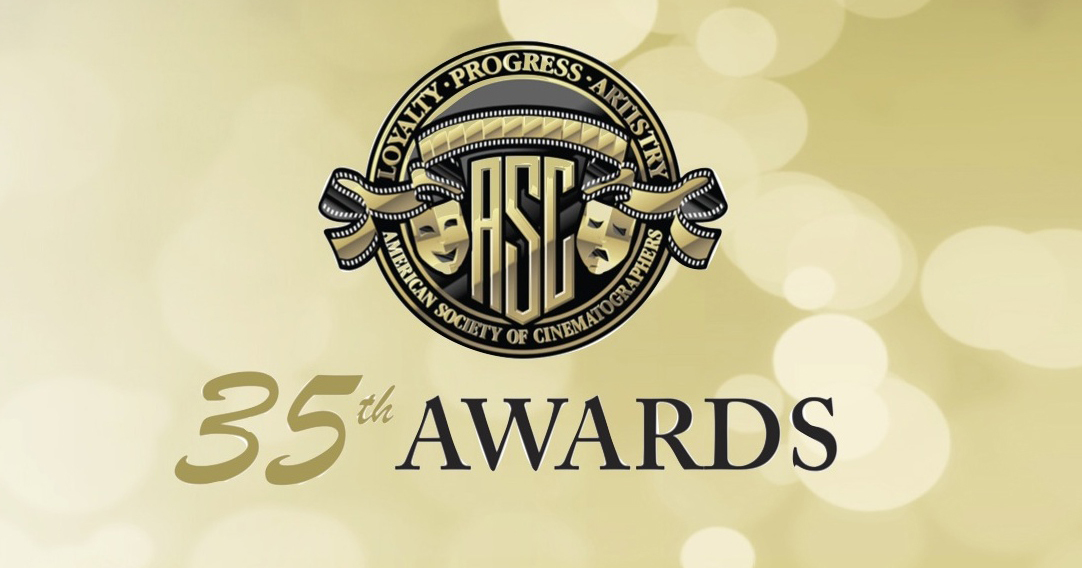 Congratulations to cinematographer Pete Konczal on his ASC Award nomination for his work on Fargo, “The Birthplace of Civilization" in the category of Motion Picture, Limited Series, or Pilot Made for Television. Picture Shop teams in Burbank proudly provided post-production services on the show. Senior Colorist and...